What is “Grand Cru”?

Ever wonder what you are getting when you come across a French bottle that touts itself as a Grand Cru? Most casual consumers can pretty much gather that such a bottle is going to be a nice wine even if they do not know exactly why. But let’s find out exactly what the big deal is with those Cru wines.

What: Cru is a French wine term which means “growth place”. It is a regional wine classification that designates a vineyard known for its favorable reputation.Grand Cru (or Grand Cru classé) classification has five levels in the ranking system. Above, is a wine that is a part of the first level of the ranking system: “Premier Cru.” This distinction can often be displayed”1er” Grand Cru on the label.

Where: Bordeaux. We’ll talk about Burgundy later, because that’s a whole different animal! However, not all of Bordeaux wine regions are classified. Only the Medoc, Sauternes-Barsac, Saint-Emilion, and Graves are ranked. 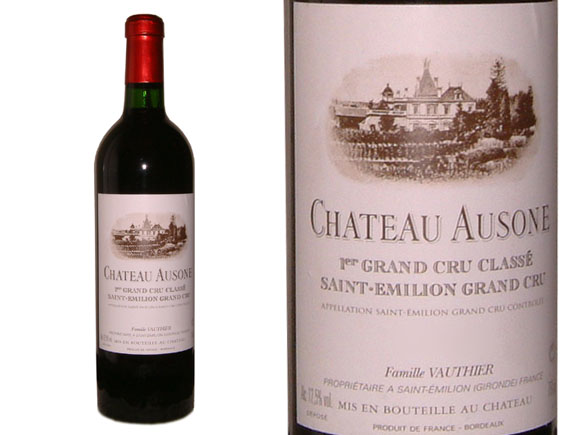 When: In 1855, Napeleon III initiated the classification of Bordeaux wines for the international exposition in Paris. The goal was to rank France’s finest wine by price and reputation of the chateau to offer the finest French wine visitors from around the world. Interesting, the Grand Cru classe was never meant to be a permanent ranking system, so today the lower ranked cru chateaux may necessarily not be a high quality wine, given changes other the last few centuries…

Why? Because if you ever get the chance to taste a Grand Cru Chateau Margaux (retail approx. $500)…you should care!